Rabbits are very social animals who are happier, healthier and live longer if they have a mate. They can indeed bond with a dog or cat, but it’s healthier to bond with their kind. Rabbits are crepuscular, which means they’re most active in the early morning and evenings. Dogs and cats are nocturnal or diurnal, this means they won’t be spending all of their time together. So if you’re able to, bond your rabbit with one of its kind.

Unfortunately I was not able to get a mate for Cooper due to health problems. I did try at one point, but the amount of fur from them got me incredibly sick. That’s also the reason why I currently only have MINI.

Rabbits are picky but it’s likely for them to be easy going when being bonded at a young age. This, however, does not mean that an older bun cannot be bonded. Senior rabbits are often very gentle with each other, seeming to want a quiet companion with whom to share their lives with.

Ideally, both rabbits should be close to the same size and age, not that they care, but it’ll be unlikely that they hurt each other during squabbles. The most natural pairing of two rabbits is done with a neutered male and a spayed female, it’ll be difficult if they are not both altered. If one rabbit is not spayed or neutered, the hormonal needs are different and this will cause some issues during bonding.

The first steps you want to take are the following:

Note when rabbits fight, they draw a third eyelid over their eyes to protect them. They don’t see detail, to begin with, and with their eyes covered by the third eyelid, they see even less. They may attack your feet, not realizing that you aren’t the other rabbit. If your hand is in the way, they may attack it, not meaning to hurt you, but mistaking you for the other rabbit. Be careful about getting your hands where the rabbits may bite them.

Eventually they’ll begin spending less time scuffling and chasing each other. They may take naps a foot or two apart, or explore different parts of the room. Then little by little, they will begin lying closer to each other, grooming each other, and fully accepting one another. Be certain they are fully bonded before moving them into their enclosure. Their enclosure tends to be their possession, and if one already lived in it they may not be ready to share. Be cautious to avoid any fits within the enclosure as it may be difficult to break up in a smaller area.

Allow them to go into their enclosure together and on their own. One may go in, the others start to follow, and quickly back off, acknowledging the territory of the other. Gradually, they will agree that they are truly a couple have equal rights to their enclosure and eventually curl up together.

Working on this little by little will hopefully help you bond your pair. If this doesn’t work, try going on car rides with them, placing them in a laundry basket or a large carrier and going for a car ride. This seems to help by bringing them closer together in a strange environment and learning that they can trust each other. It will take several trips for them to bond.

You can also try placing them in a bathtub and allowing them to spend some time together, just like in the car rides. Allowing them to spend time in a neutral space, both feel uncomfortable with their surroundings so they tend to find comfort in each other. But this will also take time, so be patient!

Good luck, I hope this helps!

Remember how I mention that I tried bonding Cooper with a mate? Here’s Lady and Cooper, they both bonded so nicely, it was unfortunate that I got so ill. 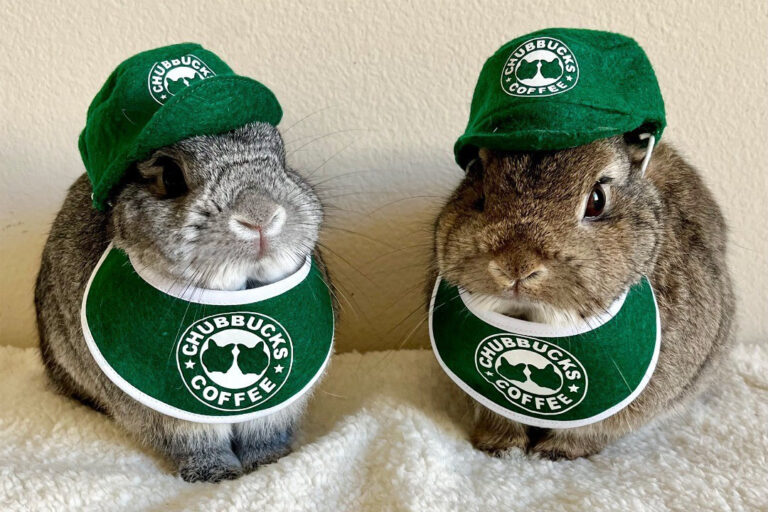